Mark Bugher is a well-known figure in Wisconsin’s business circles and formerly in state government. He is the retired director of University Research Park in Madison, a former secretary of Administration and secretary of Revenue during the tenure of Gov. Tommy Thompson, and a former chair of the Wisconsin Technology Council.

Mark is currently chairman of the Marshfield Clinic Health System board of directors and a member of the board of directors for First Business Financial Services Inc. and Madison Gas & Electric Co., as well as other civic groups. He and his wife, Kate, own a home in Red Cliff, Wis., where Bugher is a member of Bayfield County’s town of Russell board.

A native of Eau Claire, Bugher also worked for former U.S. Rep. Steve Gunderson, R-Wis., in the state’s 3rd Congressional District. With a strong background in real estate and development, Bugher helped to nearly double the number of companies and jobs in University Research Park during his tenure. He is a former chair of the Madison Economic Development Commission, was a member the Governor’s Blue Ribbon Commission on State-Local Partnership, and was a member of the Greater Madison Chamber of Commerce Board. 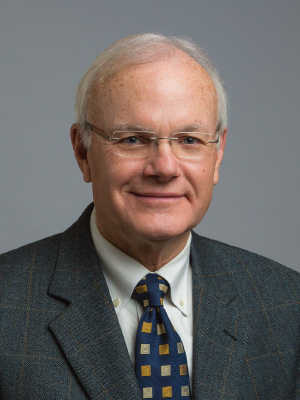